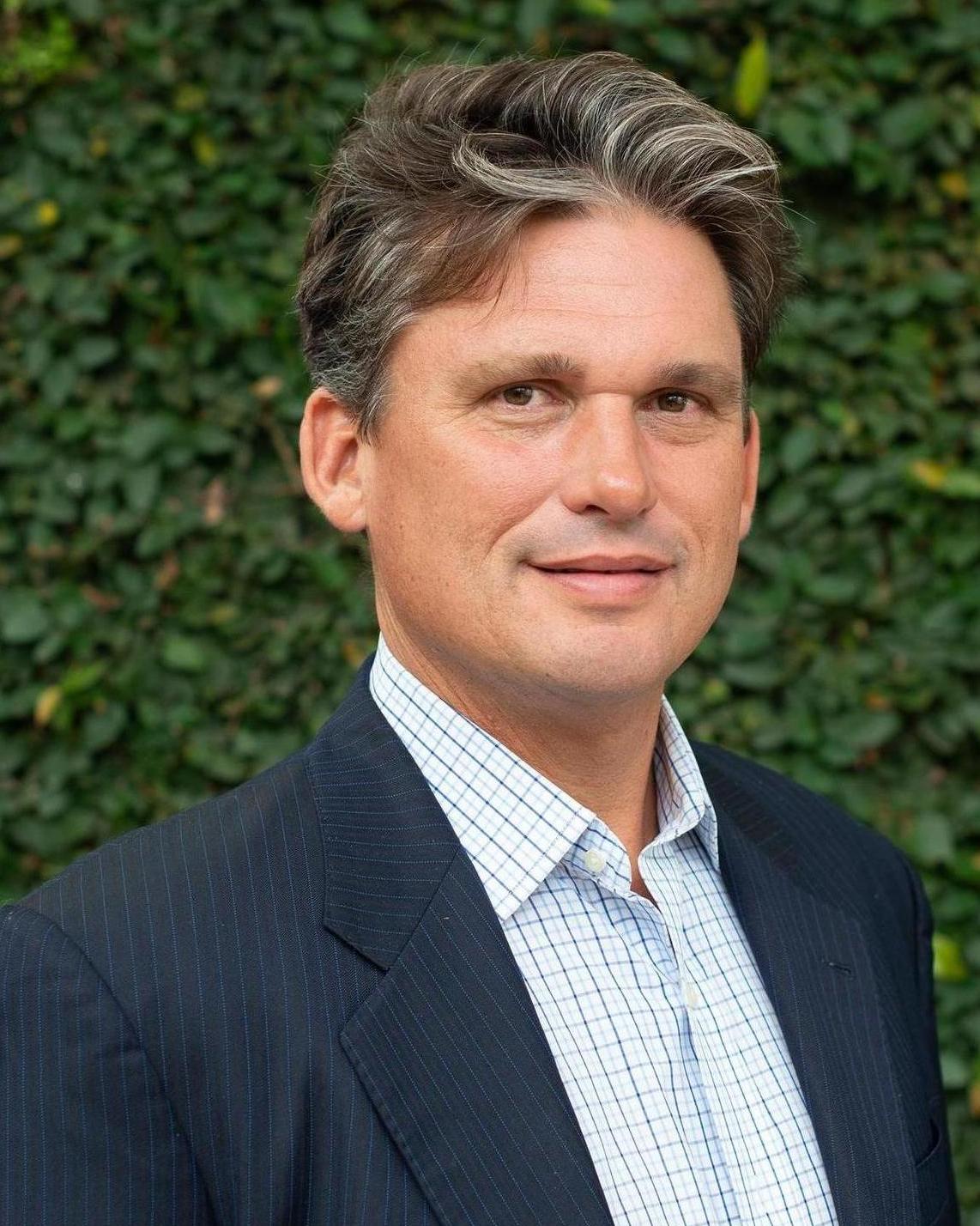 “A life long football enthusiast and coach who understands the importance of integrity, reliability, and consistency when providing the highest level of service and results whether on the field of in the residential real estate market.”

Over the past 17 years, Alberto Van Der Mije Jr. has built a successful career in residential real estate in the Charleston region. Becoming a Realtor® combined the best of two worlds for Alberto which allows him to work with interesting people while helping them accomplish their dreams. He truly enjoys hearing his clients personal stories, backgrounds, and goals and this trait has allowed him to build strong, long-term relationships based on trust.

Born and raised in Florida, Alberto attended the Palm Beach Day School, as well as The Taft School in Watertown, Connecticut, graduated from the College of Charleston in 2002 where he studied economics and history. Post graduation, Alberto accepted a Division-1 AA coaching position in Long Island, New York for the Hofstra University football team, a member of the competitive A-10 Conference. Alberto coached several players who went on to play in the National Football League as well as other highly competitive careers.

After a successful coaching run, Alberto moved to New York City in 2005 to pursue a career in residential real estate and worked for highly regarded Brown Harris Stevens and then Sotheby’s International Realty on the Upper East side. During his tenure, Alberto carved out a niche in the competitive townhouse market representing buyers and sellers.

In 2010, Alberto returned to Charleston and completed several graduate courses in real estate finance and education at the Citadel Military College and College of Charleston. Prior to joining Corcoran HM Properties in 2022, Alberto worked at Carolina One Realtors and Applegate Real Estate Group, a luxury boutique real estate firm in the heart of downtown Charleston.

In his free time, Alberto enjoys his involvement in local charities such as the Charleston Athletic fund which supports College of Charleston Student Athletes. He also served as the Defensive Line coach for the Porter Gaud football team from 2011 to 2020 and led the team to the state title game in 2016. Presently, he treasures coaching his son in football and lacrosse for the town of Mount Pleasant Recreation. Most importantly, he enjoys spending time with his son Pierce, wife Jessica, and Blitzen, their young Great Pyrenees dog.