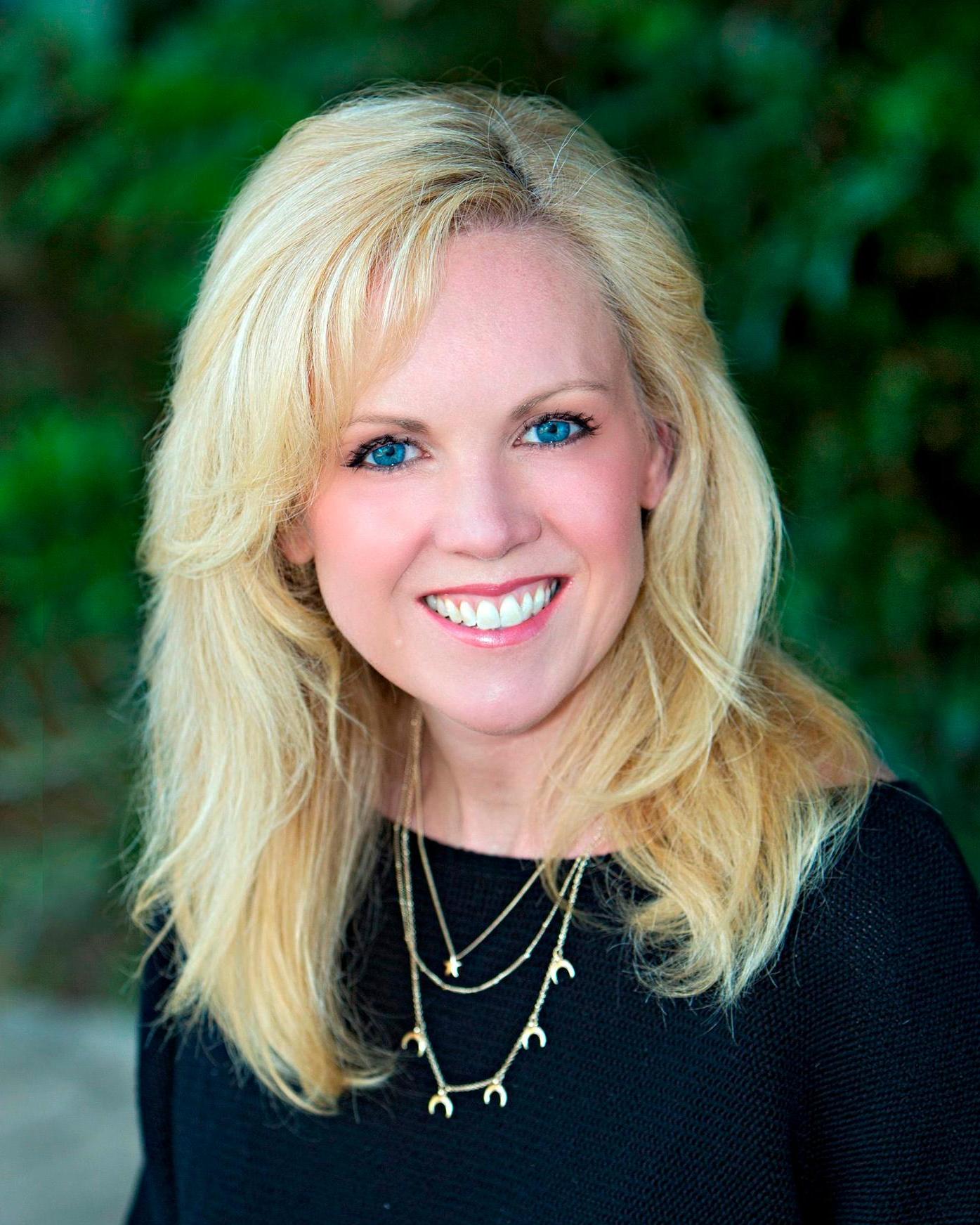 Originally from the suburbs of Detroit, Michigan, Heather enjoyed growing up close to her grandparents and spending beautiful Michigan summers in Harbor Springs.  Her family relocated to Northern Virginia during her middle school years and she graduated from Radford University with a B.S. in Journalism and Public Relations. Shortly after, she moved to the Queen City and began working as a pastry chef before turning her passion into a thriving cake business called Cake Designs. For the next six years, she owned and managed two bakeries in Cornelius and Dilworth. She specialized in wedding cakes and had the opportunity to display her talent and work ethic among Carolina’s elite and was even hired to create cupcakes for the one and only Martha Stewart.

Heather met her husband, Coy, in Charlotte after being set up on a blind date by her brother-in-law and sister-in-law, JD and Melissa Gibbs. They married and relocated to the D.C. area in 2004, where Coy joined his father working as an assistant coach for the former Washington Redskins. After their third child was born, they moved back to North Carolina, so Coy could be more involved in the family’s business at Joe Gibbs Racing. Heather began focusing on real estate investments.

Heather and Coy have four children: Ty, Elle, Case, and Jett. Ty, 19, is pursuing a career as a NASCAR X-finity series driver and Elle, 18, is an avid equestrian and ranks top in the national standings in the Hunters and Jumpers. She also owns two beautiful horses, Mikey and Blue Jay. Their youngest sons, Jett, 14, and Case, 16, are competitive athletes and play year-round baseball and football. Elle, Jett, and Case all currently attend Providence Day School.

After moving 14 times in the last 23 years, Heather has gained a unique perspective of the housing market and is able to easily relate to her clients. Raising four kids has also allowed her to attain first-hand knowledge about the best locations, schools, and sporting facilities in the Charlotte area. In addition, she and Coy own 16 successful rental properties.

Over the five years of Heather’s professional real estate career, she is nearing $200 million in total sales. She is a consistent top producer and received the honor of being named Agent of the Year in 2019 and 2021. Heather’s drive and passion for her work was best displayed in the most recent year when she sold a record-breaking $90 million in volume. Her clients respect her dedication to serve others as well as her ability to connect and communicate effectively.