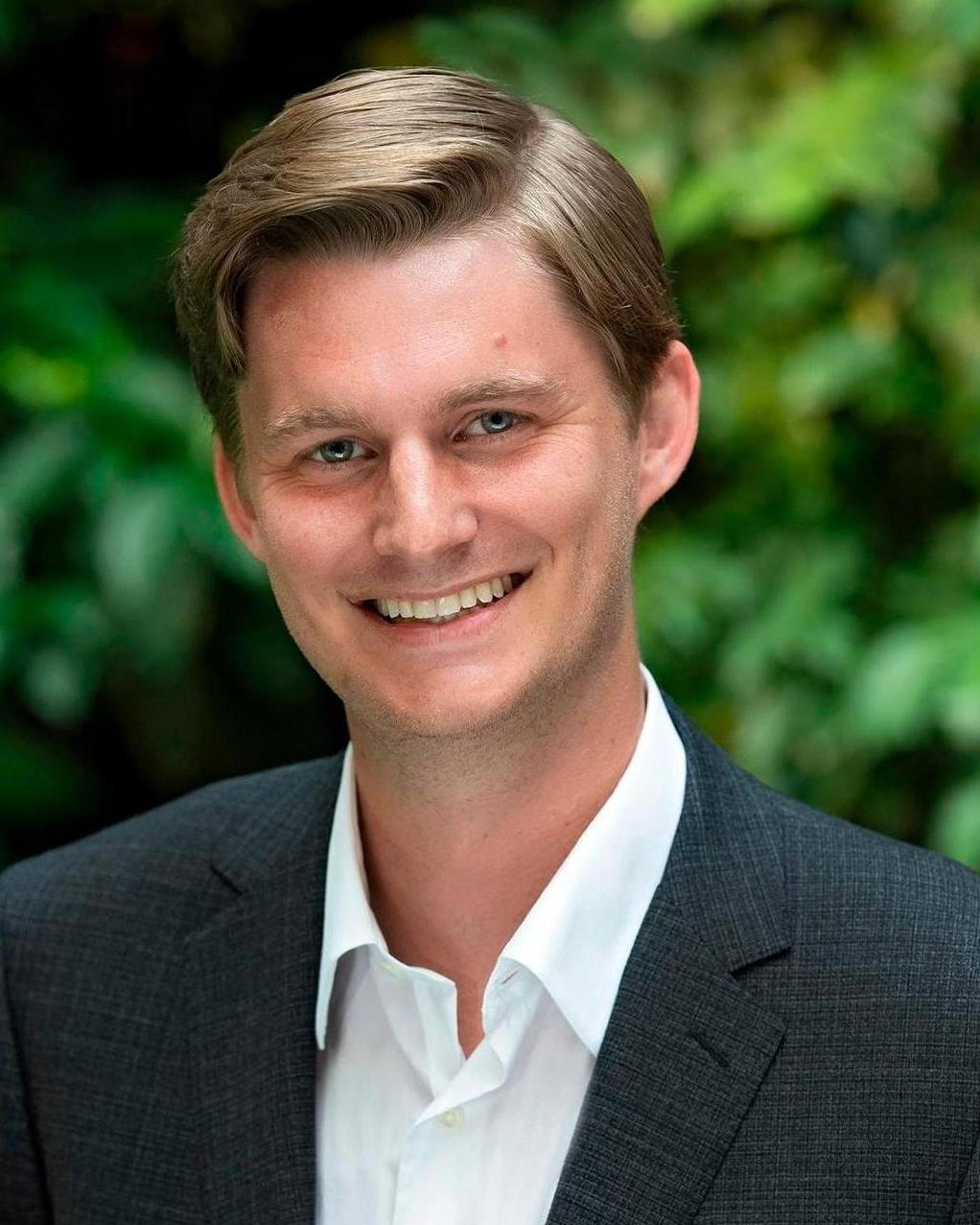 Collin was born in Cleveland, but grew up in Greensboro, North Carolina when his family moved there to start a family business. He graduated from the University of South Carolina with a B.S. in Economics and is pursuing an MBA in Real Estate Finance in his free time. Collin moved to the Queen City a few years ago when his fiance, Gabby, an attorney, was hired by an Uptown law firm.

Collin became a Broker/Realtor® because he wanted to have a career that allowed his passion for engaging with people to be his job. Prior to joining Corcoran HM Properties, he worked for Adecco, a job placement agency, as an Account Executive. Collin also spent four years as a Regional Manager for Cal-Clean, his family’s food processing sanitation company.

As a manager, he enjoyed helping employees and colleagues reach or work toward their financial goals. This also inspired him to start a Prisoner  Work Release Program which helped dozens of former inmates leave prison with not only a bank account, but an advanceable career. This led him to work for Adecco where he was also able to help clients find work and change their lives. These experiences taught him that one has to have faith in what they are marketing which, ultimately, led him to residential real estate because it allows him to not only help his clients reach their goals, but to market an exceptional product and services. Collin is results driven, determined, patient and down to earth - all qualities that are important to have as an agent. He even speaks conversational Spanish.