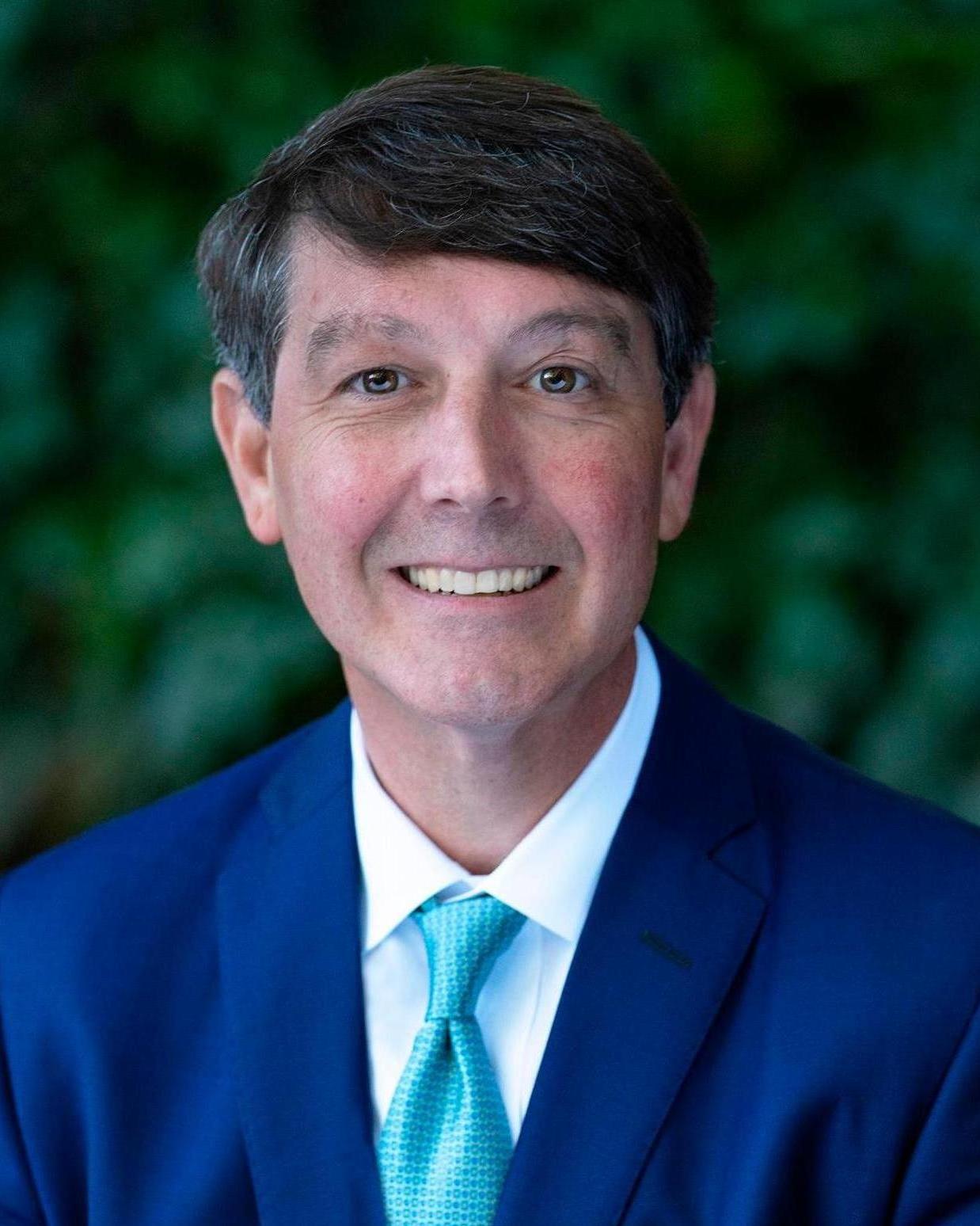 Rusty is a native Charlottean who grew up in historic Myers Park and graduated from Charlotte Country Day School. He studied history at Furman University in Greenville, South Carolina, and business at Appalachian State University in Boone, North Carolina.

He began his professional career at AccessOne, the country’s most comprehensive and patient friendly financing program founded by his father, a third generation physician. During his tenure at AccessOne, Rusty held several positions including Chief Operating Officer. He and his father remain involved with AccessOne at the board level.

Rusty joined HM Properties in early 2019 and is a member of the Salton Team that includes his mother, Lynn, and sister, Sarah, who have been top producing agents for decades. The transition into real estate was easy for Rusty because of his strong background in customer service, operational expertise, and knowledge of the Charlotte region.

Rusty has lived in the Elizabeth, Eastover and Cotswold neighborhoods and currently resides in Myers Park with his wife, Courtney, daughters Sophia and Bridget, three dogs and guinea pig. His daughters attend Charlotte Country Day School. The Salton’s are members of Myers Park Presbyterian Church where Courtney is a deacon and they also enjoy attending local art events to support artists (Courtney is one). His other interests include playing an occasional round of golf, attending concerts and Carolina Panther and Hornets games, as well as taking his family to the beach and North Carolina mountains.