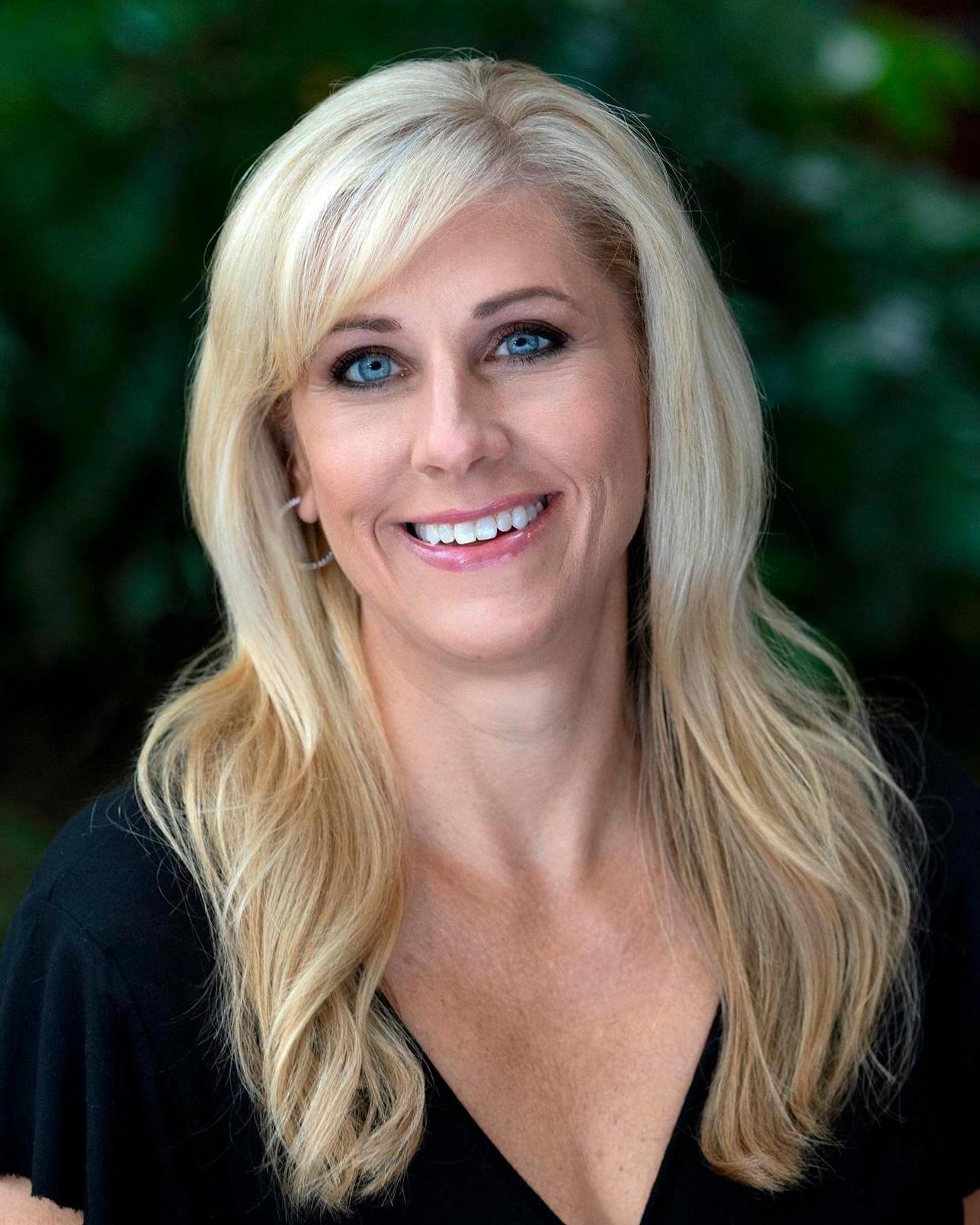 It is always a nice surprise to find a native Charlottean in the Queen City which has become a melting pot of residents from all over the world. Jenni was born and raised in Charlotte and graduated from Queens University with a B.S. in Communications. She was a mortgage processor for four years and then worked part-time for Scott Cars, her family’s business, while raising her daughter. Her grandparents opened their first dealership in downtown Charlotte in the 1940’s and Jenni worked there in many capacities and most recently as VP of Operations in 2012.

She spent the following six years as an Account Executive for Perricone MD and Murad, both skin care companies, and traveled extensively throughout the Carolinas. In 2018, Jenni received a crash course in real estate when she bought a new home in Waxhaw, NC, sold her former home, sold her grandparent’s home, and purchased the vacant land adjacent to her new house. She hired Corcoran HM Properties’ agents Jennifer Bush and Jamie Thomas to help her through these transactions.

After navigating her own real estate transactions as both buyer and seller, Jenni wanted to combine her newfound passion for real estate with her decades of customer service experience and decided to make a career change. She reached out to Jen and Jamie after earning her real estate license and they welcomed her to their team. Jenni’s strengths in problem solving and attention to detail are an asset to the team and their clients.

Jenni lives in Waxhaw and often visits her daughter who is currently earning her PhD in Clinical Psychology at the University of Kansas.

Properties displayed may be listed or sold by various participants in the MLS. Based on information submitted to the MLS GRID as of 8/14/2022 at 12:29 PM.. All data is obtained from various sources and may not have been verified by broker or MLS GRID. Supplied Open House Information is subject to change without notice. All information should be independently reviewed and verified for accuracy. Properties may or may not be listed by the office/agent presenting the information.

Jen and Jamie were very clear and transparent in all communication. Emails were followed up with calls, if necessary. The team was available whenever I needed them. Jen and Jamie came as a family recommendation and I will continue to promote them in the future. I chose to work with them from a recommendation, relationship, general knowledge and positive previous feedback.

Jenni is very on point! I will without a doubt recommend her services to friends and family!

Loved our service, communication and all aspects of working with the Bush/Thomas Team! As a buyer in a very competitive market, they helped us make the best search. Jamie aided us with home searches and also knew a lender that we ended up using. Jenni was amazing and was with us as we put in our offer on our forever home. She guided us smoothly throughout the process and we are truly grateful for her expert advice! Great communication throughout the closing process.

They (Bush/Thomas Team) were referred to me by Realtor.com. They were absolutely wonderful and perfect!

Our agents, Jamie, Jenni and Jen were professional, understanding of our needs, and compassionate. They made us feel comfortable expressing our requirements and were patient throughout the process. Thank you to the team for a great start to our journey!