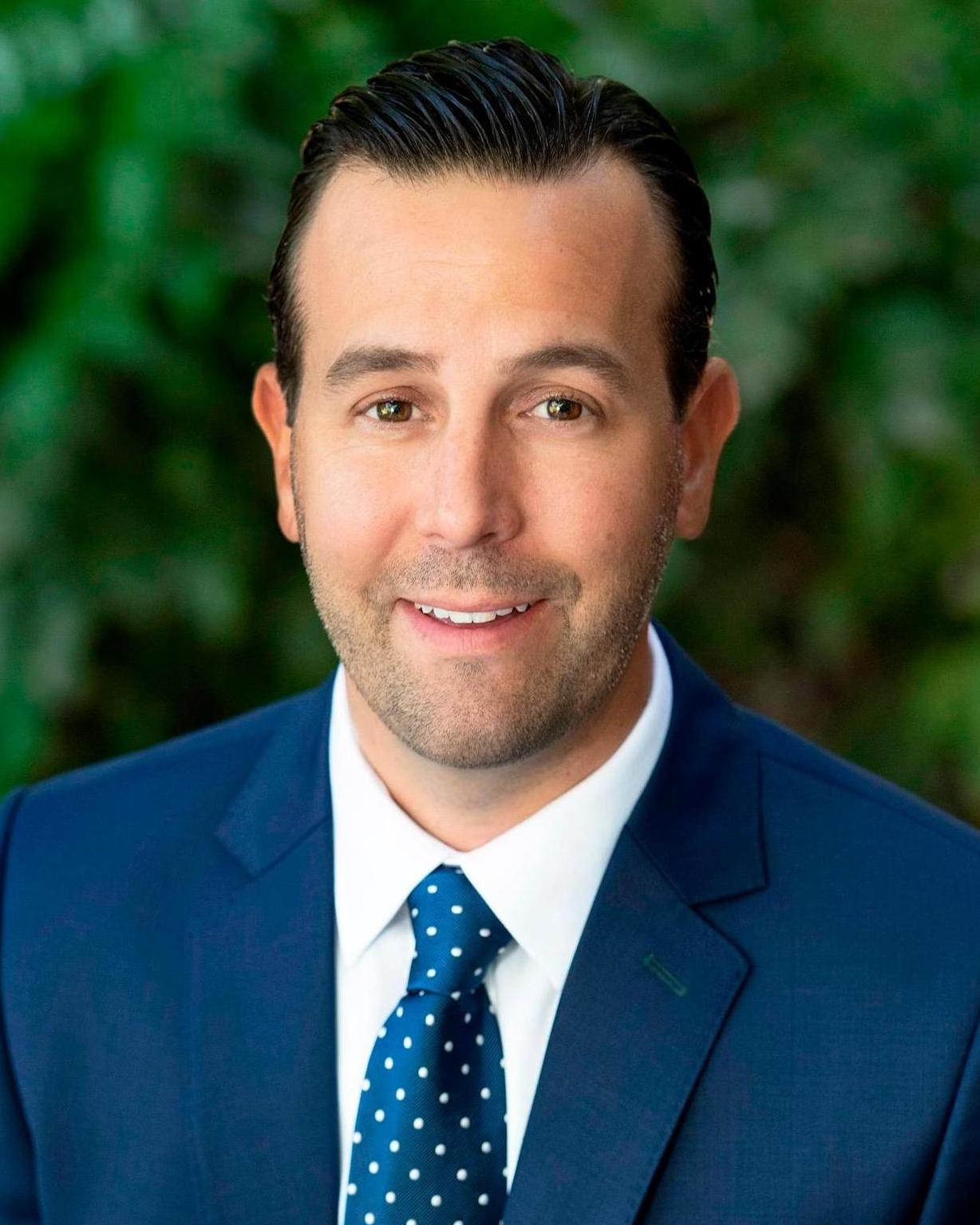 Michael grew up in Reading, Pennsylvania, and attended boarding school in Philadelphia, PA. After graduating from the Pennsylvania College of Technology, an affiliate of The Pennsylvania State University, with an Associate’s Degree in Broadcast Communications, he headed west to Vail, Colorado, where he had spent many family vacations growing up, and was hired by a five-star luxury hotel. A year later, he returned to Philadelphia and spent several years working in corporate sales for a litigation support firm and then as an IT consultant in software sales in Manhattan, New York. Wanting a change, he accepted a position in Charleston, South Carolina, to work for an IT support firm.

After a few successful years in the corporate world, Michael realized that he wanted a more personal and hands on career so he headed to his hometown, Reading, PA, and earned his real estate license. Immediately, he found that working closely with people and helping others gave him a great sense of pride and satisfaction and he hasn’t looked back. Michael has been in real estate since 2004, and every client has been as personal and important as his first.

In 2005, he visited friends in Charlotte, North Carolina, and decided to make the Queen City home. He quickly earned his NC real estate license and has built a successful real estate career. His daily  responsibilities are in the field, showing and listing properties from Concord to SouthPark, South Charlotte, Waxhaw/Union county and parts of upstate South Carolina. His experience in real estate has ranged from luxury homes, new construction, land sales/development, property management, residential remodeling, short sales and foreclosures. His diversified resume will certainly achieve the best solutions for the different clients he works with on a daily basis.

Michael and his wife, Jill (native North Carolinian), who has worked for Atrium Health for 16 years and is an Assistant VP with the Surgery Care Division, live in South Charlotte with their daughter, Miller, and two dogs, a Long Hair Chihuahua, Cooper, and Lab, Prima. Michael is active within his neighborhood homeowner association and enjoys spending time golfing, skiing, running, hunting or anything fitness related.

Properties displayed may be listed or sold by various participants in the MLS. Based on information submitted to the MLS GRID as of 12/2/2022 at 5:29 PM.. All data is obtained from various sources and may not have been verified by broker or MLS GRID. Supplied Open House Information is subject to change without notice. All information should be independently reviewed and verified for accuracy. Properties may or may not be listed by the office/agent presenting the information.

Michael was a fantastic agent. Very responsive and easy to work with.

We had a wonderful experience working with Michael Emig during the purchase of our property. He was recommended by our family member and we are very glad she introduced him to us. We told Michael at the outset that we were looking for an agent who could serve more as a local resource helping us find out home, and not as a sales person. We were glad to find out right away that Michael's personality perfectly fit with our expectations. He provided all the assistance we needed and asked for, while never coming across as a pushy sales person and never trying to influence our decisions. He came with us to see our eventual home multiple times, and even met our contractors there when we could not. His communication was on point and timely, even when it was complicated by our presence out of state. He really made this process enjoyable for us. We will definitely use him again!

We met Michael at a neighbor's birthday party, and developed a friendship throughout the selling process. We are completely satisfied with his service and would feel absolutely comfortable recommending him to our family and friends!

Mike was incredible. We were looking for a house from out-of-state and during the pandemic. What felt like an impossible & overwhelming process at first was made approachable and easy under Mike's guidance. We very highly recommend him!

Michael was excellent and I have already referred him business. I cannot think of a thing he could have done any better to provide a more positive experience.