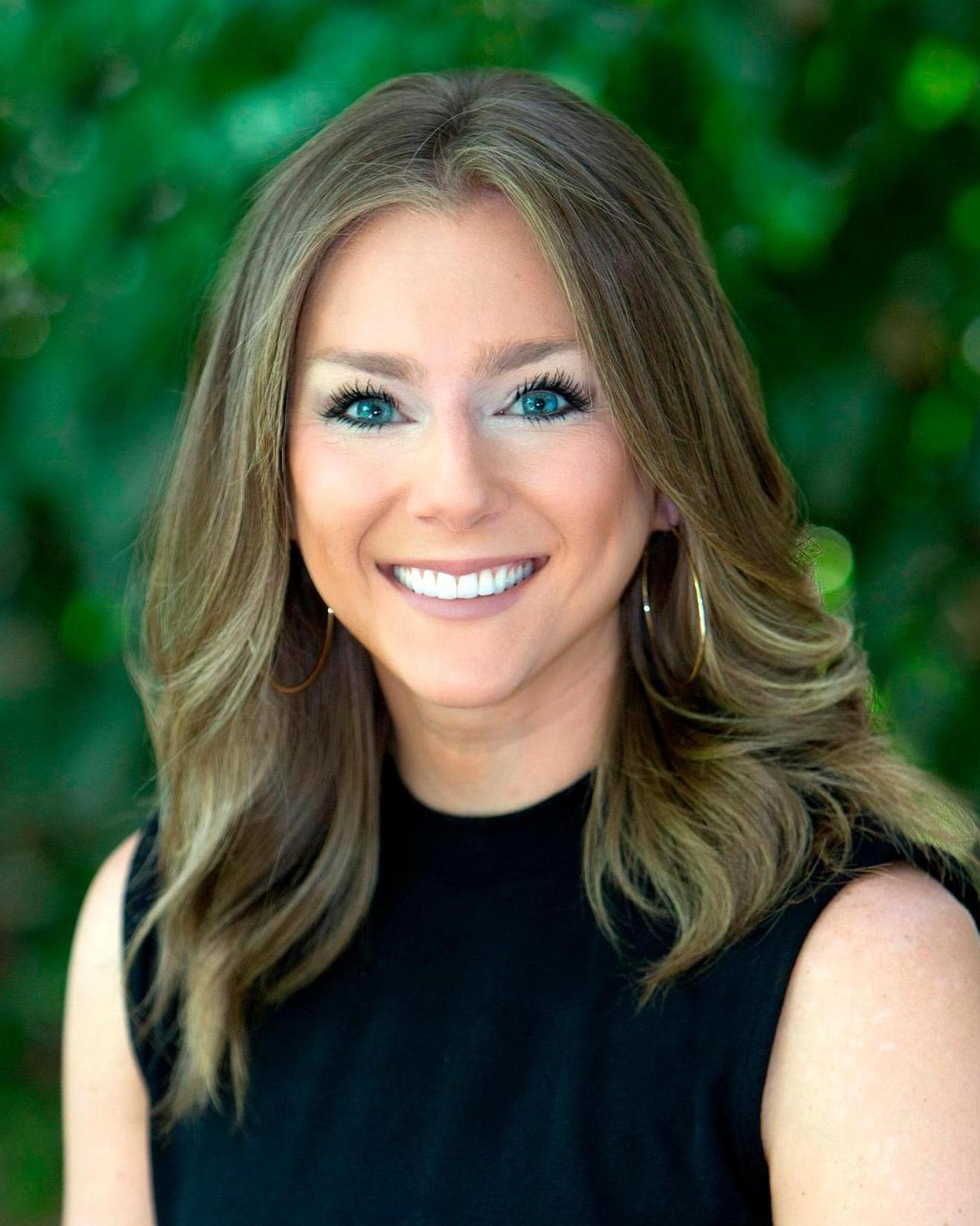 Libby was born in Minneapolis, Minnesota, and moved to Cary, North Carolina, with her family when she was a few years old. She put her roots down in the Queen City after graduating from the University of North Carolina at Charlotte with a degree in Communication Studies and Journalism.

Libby loves living in the Charlotte region and believes there is something for everyone here. She has lived in different parts of town and has a great grasp on what each area of the city has to offer residents. She prides herself on being a good listener, communicates well and is detailoriented - all skills that go a long way when working to meet each clients’ specific needs. Libby made the decision to get her real estate license because becoming a Realtor®® was a lifelong goal after growing up learning about real estate from a close family member who has been purchasing and selling investment properties throughout the country. She knew one day that she would be able to help others find their dream home and made that dream come true!

She met her husband, Mitch, on the 4th of July in Charlotte while she was finishing up her last semester in college and he had just moved to Plaza Midwood from Spartanburg, South Carolina, where he played football for Wofford College. They were married a few years later and live Uptown with their mini Australian Shepherd, Jackson. In her free time, Libby enjoys working out, cooking, traveling and is a huge sports fan.