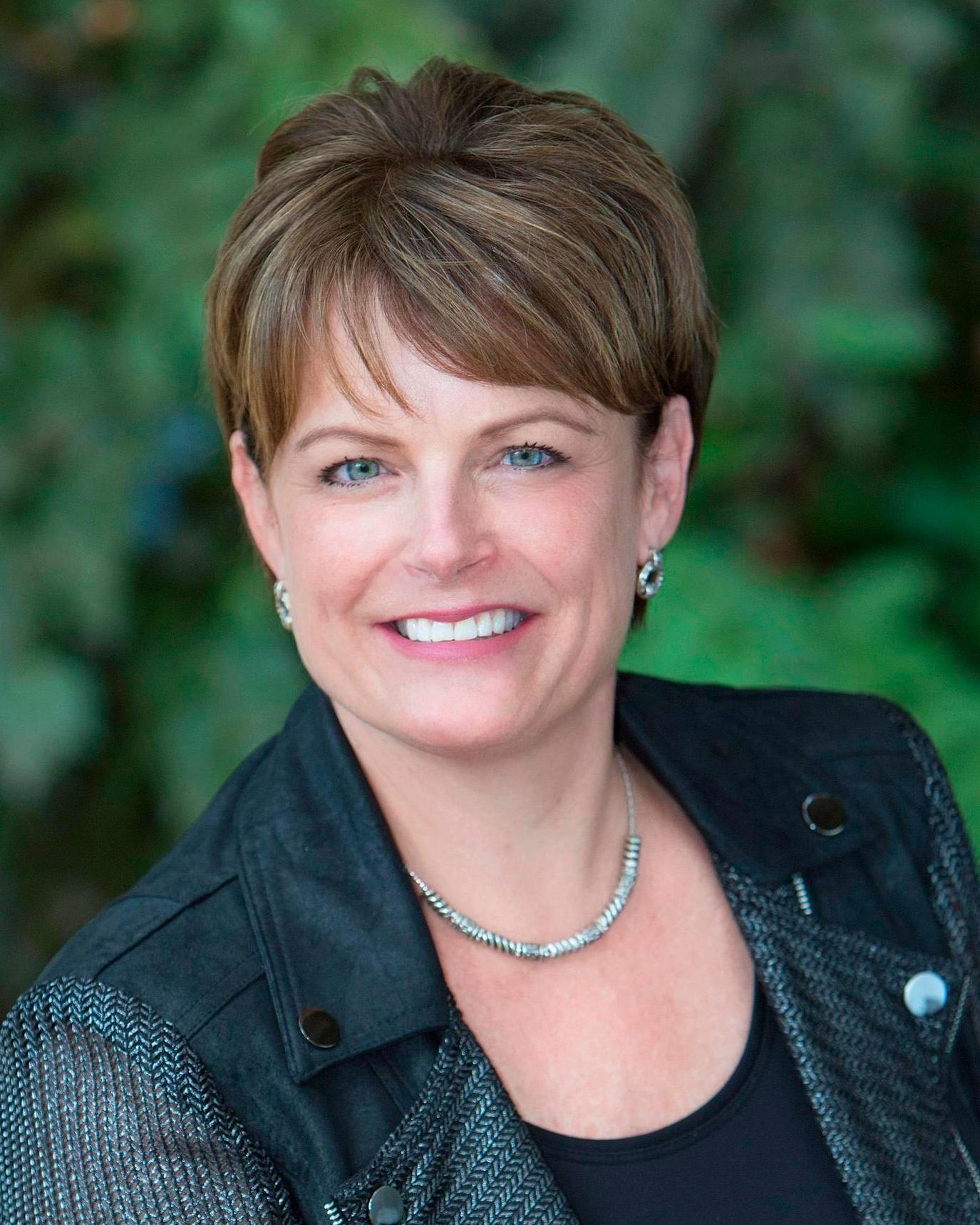 As a daughter in a military family Debbie moved multiple times during childhood from Kansas, to Georgia and Hawaii before her family returned to its roots in the Raleigh, North Carolina area. She attended East Carolina University and completed her BSBA in Marketing. After graduating, Debbie wanted to travel and took a position with Piedmont Airlines as a Flight Attendant. She’s lived in several different locations since then including Baltimore, Maryland; Tampa, Florida; Westchester, Pennsylvania; before making Charlotte her permanent home in 1999.

After working as a flight attendant for several years Debbie, decided to retire her wings and be in the home full-time while raising a young family. She volunteered in her daughter’s schools and for their theaters, dance studios, soccer teams and scout troops. Her other volunteer work was for various local charities including the Pink Ribbon Campaign and Friendship Trays. Once her children were in school she went back to work outside of the home and has held several positions with various Charlotte companies. First as a client liaison and schedule coordinator for St. John Photography, a marketing rep for Beverly’s Gourmet Foods, and finally as the client liaison for ComforCare Home Care. In those positions she was responsible for scheduling, marketing and branding, business development, networking events and philanthropic efforts in the local community.

Debbie’s well-rounded background made transitioning into real estate an easy decision and has never looked back! She has enjoyed engaging in her hometown of Charlotte for the past 23 years and has lived in Southpark, Ballantyne and Matthews. She also has connections and former clients from Mooresville to Waxhaw. She truly loves connecting with people and is passionate about helping her clients to the best of her ability. She is a great listener and her attention to detail, and servant’s heart is a perfect combination for being a Broker/Realtor®.