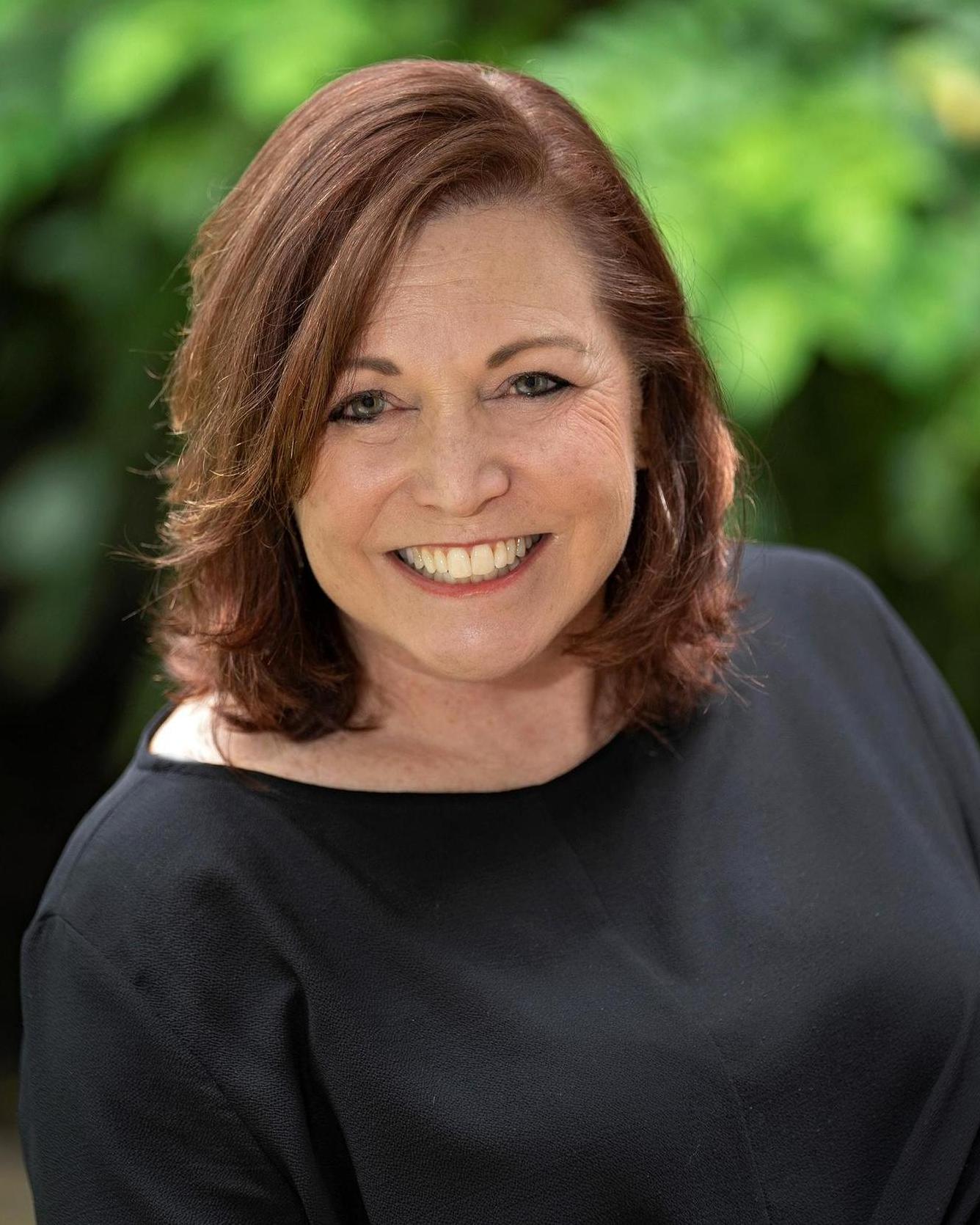 Helen, a native of New Orleans, Louisiana, attended Louisiana State University and University of New Orleans where she received her Associates degree in Paralegal Studies. She worked as a licensed paralegal for eight years before relocating to Lynchburg, Virginia, with her husband in 1989. It was in Lynchburg where Helen obtained her real estate license and began her career in sales. She has performed several sales and management roles throughout her real estate career.

Helen was with Corcoran HM Properties in its founding year of 2006 and a top producer through 2014. She spent the next five years as the Broker-in-Charge of two branch offices of Rinehart Realty Corporation in South Carolina and was the only female member of the executive management team serving directly under the owner. She rejoined Corcoran HM Properties in 2019 and is the sales manager at the Waverly Office.

As a recent empty nester, Helen enjoys spending time with her husband, three grown children, and her three dogs Buck, Weston and Weiner (yes, that is his name). She is very active with several area animal rescue organizations throughout the Carolina’s. Helen loves both collegiate and professional football and is a huge LSU and Carolina Panther fan.

We have used Helen multiple times, and she always works harder than any other agent we had ever worked with and made this transition so easy.

My employer recommended Helen, and we feel so fortunate to have had her.  She was outstanding!

I went into the process to purchase my first home and was told how great Ms. Helen was when it came to real estate.  When I first called, I was scared and did not know what to expect, but then Ms. Helen made the process stress-free and simple.

Helen was fantastic, responsive, and helpful beyond our expectations.  She made the entire process smooth and stress-free as possible.  I would use and recommend Helen above anyone else!