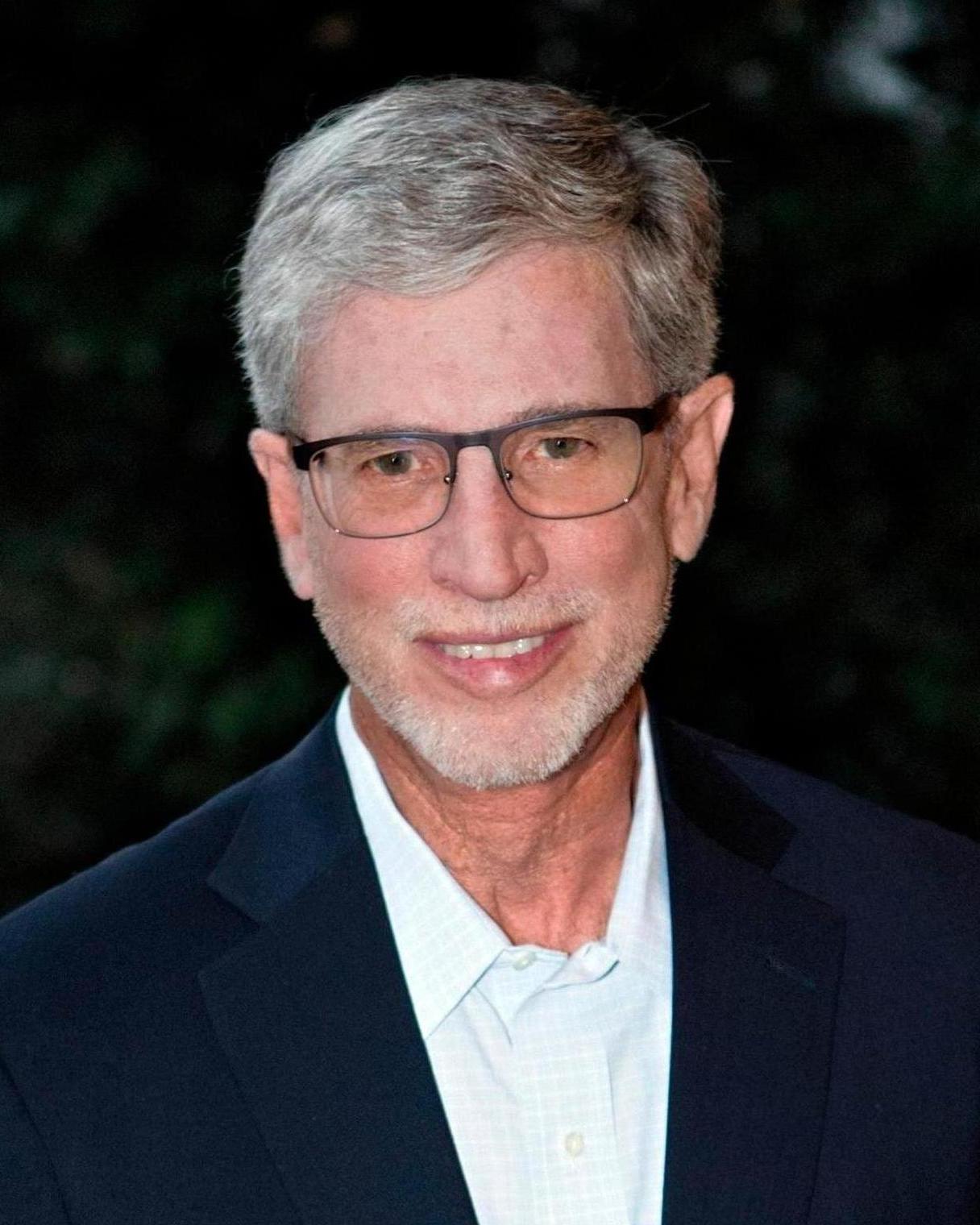 Mike has lived most of his life in the Charlotte area after  his family moved here when he was 13 years old and it has been home ever since.  For over 30 years, Mike was the CEO/President of an engineering firm specializing in the field of electronic manufacturing and then five years of developing a start-up energy company based at University of North Carolina—Charlotte (UNCC).

After he retired in 2017, he earned his real estate license so he could pursue his interest in real estate. Over the years, he and his wife, Penny, have bought and sold many residential and commercial properties in the Charlotte.

Mike has decades of sales experience negotiating contracts with large corporations and government agencies, tremendous background knowledge of the Charlotte region, and strong organizational and math skill - all strengths that translate well into helping his buyers and sellers.

Mike is part of the Maren Brisson-Kuester Team and which consists of four brokers. Maren is also his daughter and she is President Elect of the North Carolina Association of Realtors. They joined HM Properties in December 2018.  He truly enjoys being a part of this team and assisting clients in their sales and purchases of real estate and sharing his knowledge of the Charlotte region.

Mike and his wife, Penny, also have an adult son and two grandsons. His son lives in New York City and owns an international company. Maren lives in Charlotte and has two sons.

Properties displayed may be listed or sold by various participants in the MLS. Based on information submitted to the MLS GRID as of 1/26/2023 at 4:29 PM.. All data is obtained from various sources and may not have been verified by broker or MLS GRID. Supplied Open House Information is subject to change without notice. All information should be independently reviewed and verified for accuracy. Properties may or may not be listed by the office/agent presenting the information.