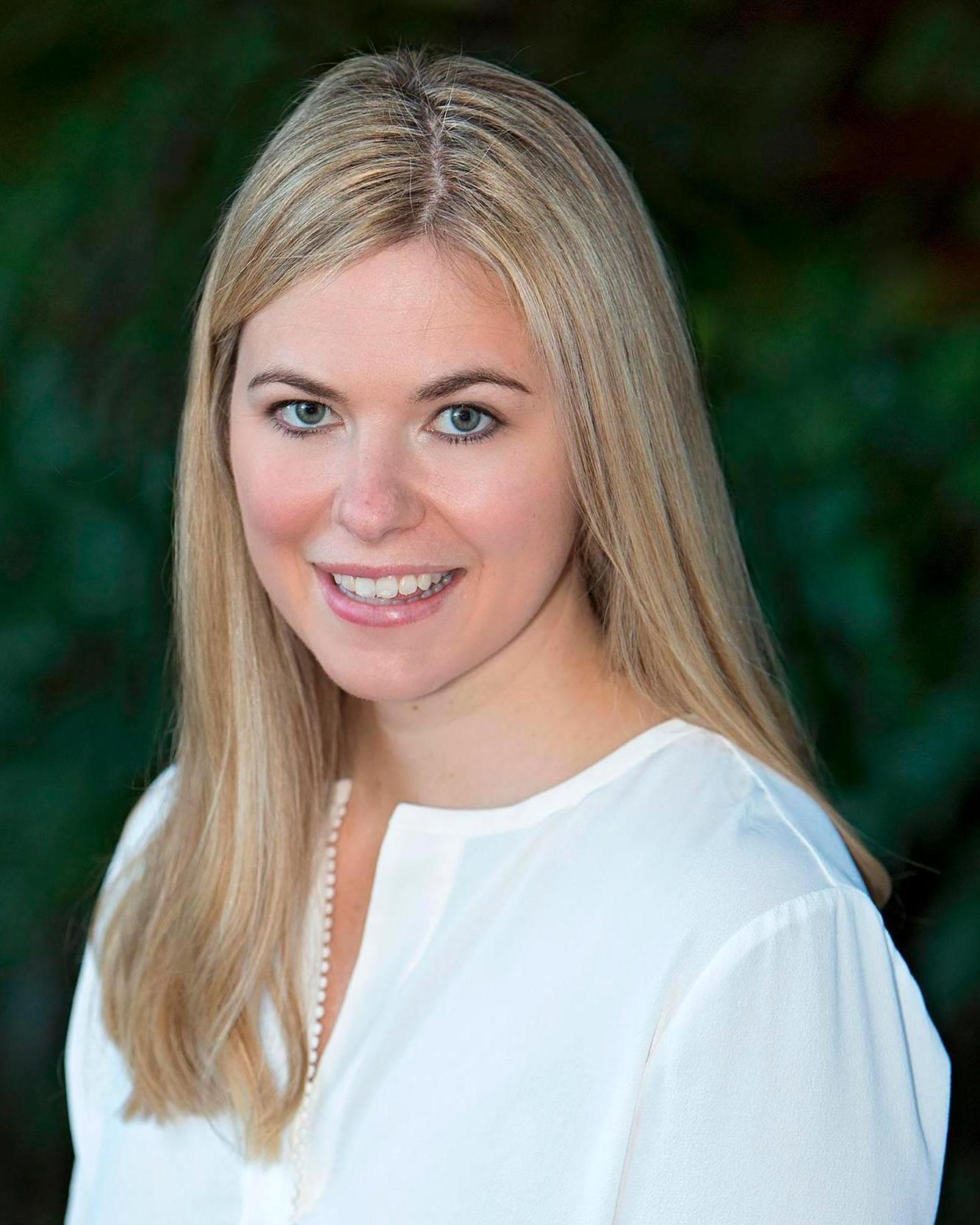 Tiernan was born in Boston, Massachusetts, and grew up splitting each year between Gulf Stream, Florida; and East Hampton, New York. She attended boarding school in Massachusetts, and graduated from Southern Methodist Church in Dallas, Texas, with a B.S. degree in Business.

In 2016, Tiernan resigned from her company to focus on raising her children over the next two years. During this time, she earned her real estate license and joined HM Properties in July 2018, to work with top producer, Meg Wilkinson. Since going out on her own in 2020, Tiernan immediately became a consistent top producer. She has a keen sense for the industry because she has lived and breathed it her whole life. Her father is a very successful luxury real estate broker and owned a residential real estate firm for 15 years called Allmon, Tiernan and Ely in South Palm Beach County, Fla. He sold it to Corcoran in 2005, and still practices.

Tiernan lives in the Eastover neighborhood of Charlotte with her husband, Whitaker, and their children, Mimi and Whitaker II. She enjoys playing tennis, mahjong, interior design and cooking.