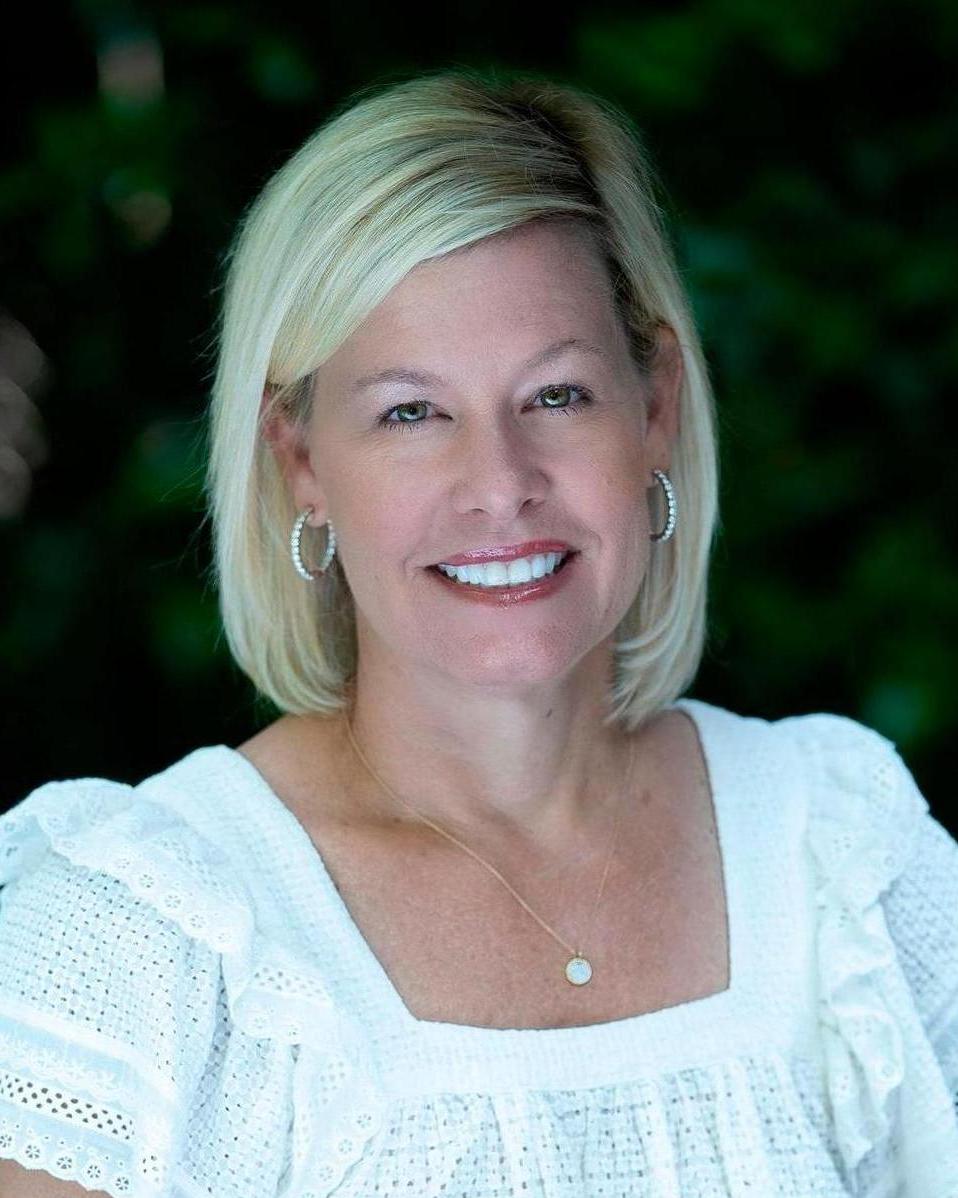 A true Southerner at heart, Ashley was born and raised in the Queen City.  After attending  St. Mary’s College in Raleigh, North Carolina, she moved back to Charlotte and earned an RN degree from the Mercy School of Nursing. She spent the next 18 years working as an RN for Presbyterian Hospital, Voci Center for Plastic Surgery, and Criswell & Criswell Plastic Surgery.

Ever since Ashley was a child, she has loved real estate and fondly remembers driving around with her family after church on Sundays to look at homes. Even at that young age, she promised herself that one day she would become a Realtor®.  Once Ashley’s kids were old enough, she earned her real estate license in 2015, and went to work for Cottingham Chalk Hayes and earned Rookie of the Year her first year!  Ashley is a consistent top producer and joined HM Properties in May 2018.

Her career as nurse and now as a Broker/Realtor® are very similar in that she is a people person and loves taking care of her clients.  She guides them through what can sometimes be difficult situations and provides exceptional customer service to each one.

Ashley met her husband, Tony, during college and they have three children (two boys and a girl) and a Maltipoo named Harley. Outside of work, she enjoys cooking, exercising, and spending time with her family.

Ashley helped us with both the sale of our old home and the purchase of our new one and was with us every step of the way. She was such a comfort and our biggest advocate through the entire process. What's more, she ultimately found us our dream house before we knew it was! She had the vision and determination to 'nudge' us just enough to seriously consider something we most likely would not have otherwise. It was one of the best decisions we've ever made and love our new home so much we pinch ourselves! Ashley is honest, responsive and truly has her clients' best interest in mind. We could not have been more pleased with our experience with her.

Ashley expertly navigated me through the sale of my home in Charlotte. She was prepared, competent and patient while explaining the sales process. Ashley was also able to negotiate the highest comparable in my area. Her responses were timely while making me feel like I was her top priority. Selecting a native Charlottean was important to me when hiring an agent. Ashley far exceeded my expectations.

Ashley was "on it" for us from start to finish. A great listener. A pleasure to work with. Advised in a low key way but in the end gently let us know what she thought we should do when it came to decision time. Never aggressive! With her help we had an offer within 30 days while others are still on the market! Huge help too with the "life stuff" of moving. Ashley picked up an oversized mural I had had framed that would not fit in any of our cars. She drove to the frame shop between her family's Sat activities just to help us out with delivery just in time for the photo shoot! Try to Enjoy the process knowing Ashley is there for you every step of the way and is there to help!

Ashley was just fantastic to work with on the sale of our former home! From the beginning of our time with her, my husband and I felt like we were in great hands. She was incredibly proactive in getting everything ready for our listing, on top of details, highly responsive to our questions, and extremely thoughtful throughout the entire process. She has a great read of the market and provided excellent advice when asked on how to handle our multiple offer scenario! Best of all, she's incredibly friendly, down-to-earth, and funny, which made the entire process an absolute pleasure. We would highly recommend her!

Ashley was a wonderful asset when it came to selling our home. Her enthusiasm and attitude, coupled with her attention to detail, made this typically stressful situation exciting. She was very thoughtful, yet hands on in helping us make sure our home was market ready!