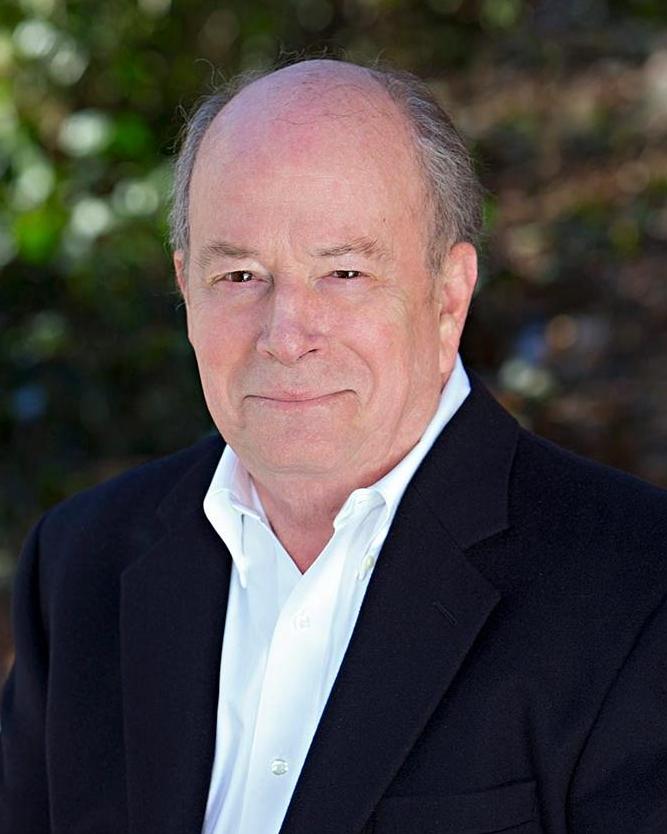 "I am a native Charlottean and it has been a privilege to have spent over 49 years of my career as a real estate broker in the Queen City. I truly enjoy helping my clients throughout the listing and selling process and have been blessed to have maintained long-term friendships with so many of them over the years."

A native Charlottean, Peter was born and raised in the Queen City and has spent many years as a top producing Realtor®. He has a lifetime of knowledge of the Charlotte region and has been an integral part of the explosive growth in the real estate market. Throughout the years, he has worked with hundreds of clients listing and selling their homes with many becoming repeat clients and long–term friends. He has also represented his clients by working with numerous builders, developers and architects throughout the process. In addition, he has assisted in the planning of high end housing developments.

Peter's sales career began after college when he earned his real estate license and sold real estate for four years. He then went to work for Bailey, Banks & Biddle Jewelers in retail management and was transferred to McLean, Virginia, to serve as the General Manager of its store and transferred again a year later to serve as General Manager in the Columbia, Maryland store. Peter returned to Charlotte and was promoted to Vice President and General Manager for its Charlotte region before making the decision to go back to selling real estate a few years later. The rest is history as they say.

Prior to joining HM Properties in February 2015, Peter spent 6 years as a broker with Helen Adams Realty and the previous 29 years as a top producer at Bissell Hayes Realtors where he earned the coveted 'New Cadillac Award' five times in 10 years. He has become well known among the real estate community over the years and has built lifelong contacts throughout the region which has also contributed to his success.

Peter is a member of Holy Trinity Greek Orthodox Cathedral and St. Nektarios Greek Orthodox Church. He makes it a priority to stay active and enjoys spending time with family and friends, traveling to the beach and mountains, listening to music, and reading political, business, and architectural publications. Peter has two adult sons who graduated from Appalachian State University and live and work in Charlotte. Dean P. Thevaos is CTO (Chief Technology Officer) of CrossCountry Mortgage and Chris P. Thevaos is a Principal Service Engineer and Cloud Services Expert with Microsoft. Peter also has two adorable granddaughters. Just ask him about these little angels!