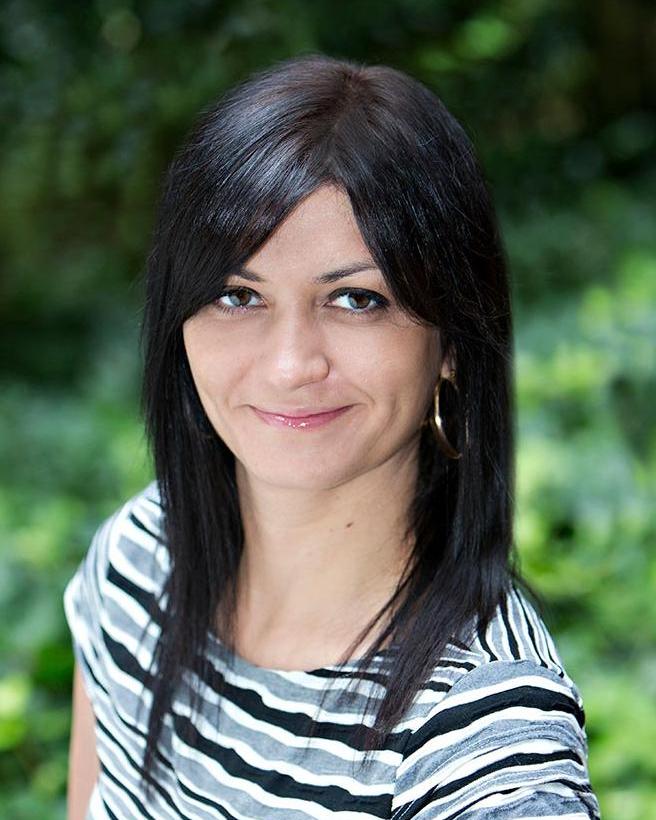 Olesya was born in Kiev, Ukraine, the capital city of this eastern European country of which her father was mayor during that time. She moved to Toronto, Canada, when she was in high school and she attended Havergal College, a prestigious, all girls college prep boarding/day school. Upon graduation, she attended Seneca College in Toronto, and graduated with a B.S. degree in Marketing and Business.

After graduating, she was hired by Crown Industrial Roofing, a leading industrial roofing company, to work in sales and consistently maintained the highest sales and customer satisfaction rating. A few years later, she was hired to be the Sales and Marketing Advisor for a custom wrought iron art manufacturer in Toronto. It was here she developed a passion for architecture and remodeling. In addition, Olesya's mother was a real estate broker for over 20 years, so transitioning into residential real estate was a natural next step for her.

Olesya spent a year in Dallas, Texas, before relocating to Charlotte in 2008. In her spare time, Olesya enjoys playing tennis, practicing yoga, and traveling.