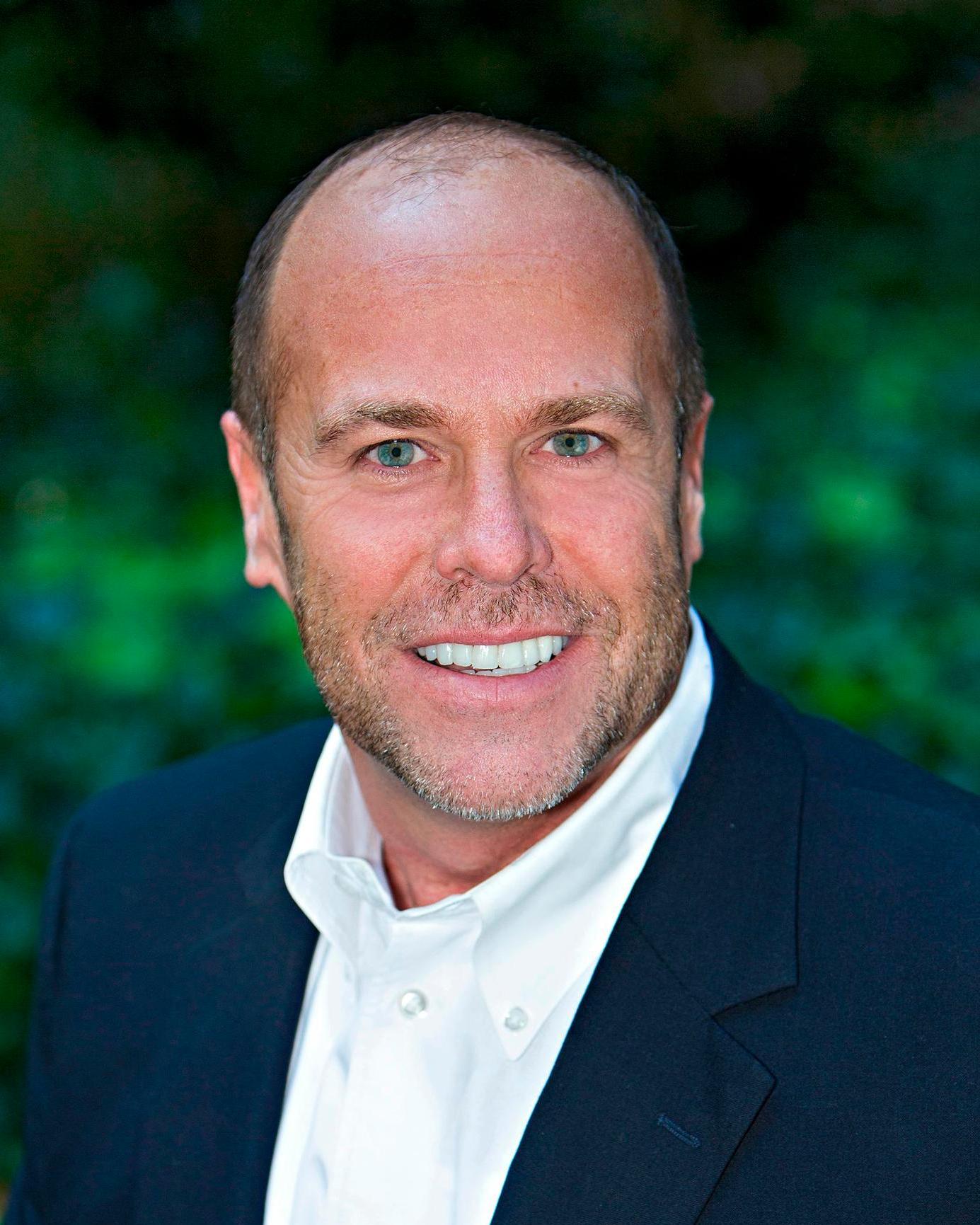 Testimonials
"After years of experience, I like to incorporate my clients need for aesthetics, living style, and community into every transaction. I strive for the layers of home ownership to be satisfying, ethical and complete in everything I do."

Steven was born in Westport, Connecticut, and moved to Boston, Massachusetts, during high school. After graduating from the University of Massachusetts with a B.A. in Business, he was hired by Royal Sonesta Hotels as the Assistant General Manager.

After relocating to Charlotte, North Carolina, 26 years ago, Steven worked as a designer for Ward Design of Charlotte. A few years later, he parlayed his love of design and architecture together and earned his real estate license. He spent the next 13 years at Re/Max Executive Realty and has been a consistent top producer each year and even earned the prestigious Top 100 Award in North and South Carolina in 2004 and 2005. In his spare time, Steven has renovated and sold over 35 homes since moving to the Queen City.

Steven has a dog named Cooper and a cat named Millie. He volunteers time with the Humane Society of Charlotte, as well as Circle Up, Susan B. Komen Race for the Cure, and Time Out Youth. He also enjoys spending time on home renovations, interior design, writing, photography and playing tennis.

Properties displayed may be listed or sold by various participants in the MLS. Based on information submitted to the MLS GRID as of 8/14/2022 at 1:29 PM.. All data is obtained from various sources and may not have been verified by broker or MLS GRID. Supplied Open House Information is subject to change without notice. All information should be independently reviewed and verified for accuracy. Properties may or may not be listed by the office/agent presenting the information.

We were incredibly impressed with Steve's responsiveness. We think Steve is awesome! He goes above and beyond. If we ever need to sell or buy again we will be using him.

Steven covered every aspect of the real estate process and I would absolutely recommend him to friends and family. His knowledge and professionalism are two big reasons to work with him. He loves his job and goes above and beyond for his clients. There is not one thing he should do differently!

Steven was an excellent communicator throughout the process. We could not have asked for a better partner through the process. I enjoyed the website and being able to read about the values and mission of the company, as well as the bios of all staff members. I would recommend his services without hesitation. In fact, I would tell them they should consider no other broker/firm. A friend referred us to Steve. She told us "I have your guy," and she was correct. The only commentary i have is for him to keep doing what he's doing-because it creates an excellent client experience. Thank you to Steven and the entire HM team! I knew little about the firm prior to meeting him but truly believe this is the best agency in Charlotte based on my experience.

Buying your first home is always stressful, and full of unknowns. As my fiance' and I began the search for our first home, we stumbled across Steven Chaberek. For me, first impressions mean the world, so when we met Steven, he looked sharp as a tack, he greeted us with a warm and inviting smile, and we immediately knew we were in the best of hands. Now, halfway through the process of closing on our first home, I can honestly say Steven is an angel from above. He has gone above and beyond for us, making sure there were no questions unanswered, and no table unturned. As we patiently wait for our home to be built, we look forward to Steven's weekly phone calls checking in to make sure we are "ok". Steven was meant to be a real estate agent. He thrives off of the happiness of his clients, and that to me, speaks volumes. I can't imagine my fiance' and I going through this with anyone else. I can say with conviction that Steven Chaberek is not only our real estate agent, but our friend. In fact, we love Steven so much, he will be a guest at our wedding.

Buying a house is a big commitment and we had to trust the professionals to do their job. I felt like we were completely taken care of through the entire process. Everyone told us that buying and selling a home can be difficult and to just 'get through it'. Steven made it one of the easiest transactions we have ever done! He is beyond excellent at communication and is always in touch!

Ooo my, where do I begin :) Steve was a referral by friends of ours. When we first met Steve we knew he was motivated, professional, and just what we had been looking for. We have been very pleased with Steve. They both have been great help in the selling of our home and also searching for a new one while keeping in mind the things that we were looking for in a new home. I would recommend him to anyone looking to sell or buy. We adore you Steve!!

He is simply the best!

We cannot speak more highly of Steve, for leading us seamlessly through the process of purchasing our first home together. His professionalism and love for what he does is very apparent in the way that he deals with his clients, especially when it comes to their best interest. Thank you for leading us in the right direction. We couldn't be happier!!